Trials have shown that Abraxane®, in combination with gemcitabine, can extend a patient’s life by an average of 2.1 months, although in some patients it was shown to be significantly longer – up to 2-3 years. The drug was has previously been rejected by the NHS’ health drugs rationing body.

“It is wonderful to learn that Abraxane®, a drug that can give so many patients and families extra time, has finally been made available to pancreatic cancer patients via NHS,” says Ali Stunt, founder and chief executive at Pancreatic Cancer Action.

Pancreatic Cancer Action took a leading role in campaigning for the drug to be approved, including a demonstration outside Public Health England in 2015, and highlighting the issues in the media.

Dr Stephen Falk, Consultant Clinical Oncologist, University Hospitals Bristol NHS Trust and Chair of
the NCRI Pancreatic Cancer Subgroup comments: “Today’s recommendation is welcomed by the clinical community as well as families affected by metastatic pancreatic cancer – this is a disease that has seen few therapeutic advances in recent years and life expectancy remains extremely poor. It is very reassuring that NICE has decided to recommend nab-Paclitaxel in combination with gemcitabine for the treatment of metastatic
pancreatic cancer, and I also welcome the potential of extra survival this regimen
may offer to the right patient compared to gemcitabine alone.”

The treatment of pancreatic cancer remains an area of unmet need, with around 8 in 10 cases diagnosed at a late stage in England and Scotland. Survival rates have shown minimal improvement over the past 40 years and the disease has one of the worst five-year survival rates of common cancers in England and Wales. In the 1970s, 1% of people diagnosed with pancreatic cancer survived their disease beyond ten years, today it is still approximately 1%.

Every day in the UK there are approximately 26 new diagnoses of pancreatic cancer, as well as an estimated 24 deaths due to this disease.

Ali Stunt, Founder and CEO of Pancreatic Cancer Action, adds: “With an average life expectancy of
just two to six months post diagnosis, potentially life-extending treatment options are invaluable
for people with metastatic pancreatic cancer. NICE’s decision to expand available treatment
options will be welcomed by those patients and their families. We are pleased that Celgene, the
patient community and NICE have worked together to reach this positive outcome for patients.”

Remo Gujer, General Manager at Celgene UK & Ireland comments: “We are pleased to have been
able to work with NICE throughout this process to help ensure that this treatment combination
becomes accessible via the NHS to eligible patients with metastatic pancreatic cancer across
England. This is an important milestone in our journey in the fight against pancreatic cancer and
we will continue our research in this area of considerable unmet need”.

Daily you inflame my body
Destroying all the good I eat
Following Ella with good intentions
My will power is torn to shreds
Addictive like heroin
Slowly slowly I kill myself by many names
Cancer, diabetes, obesity,

WHO advises less than 25 grams a day?
With APPs tracking every gram
A new day with focused new resolve
So wanting to abandon this sweet toothed poison
All undone by a creme egg well before 12
My body burns in the freezing night
A riot of inflammation and immunity 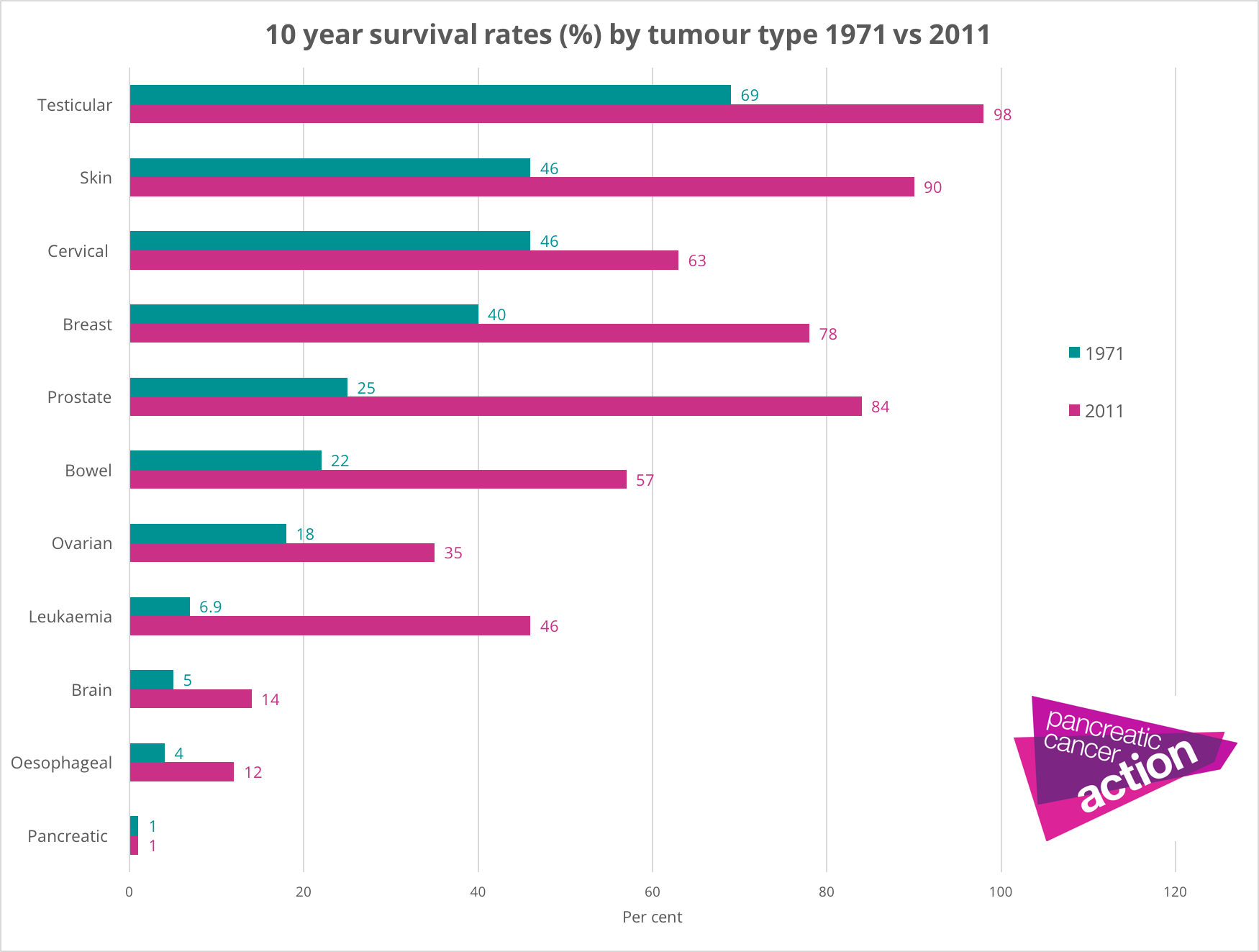 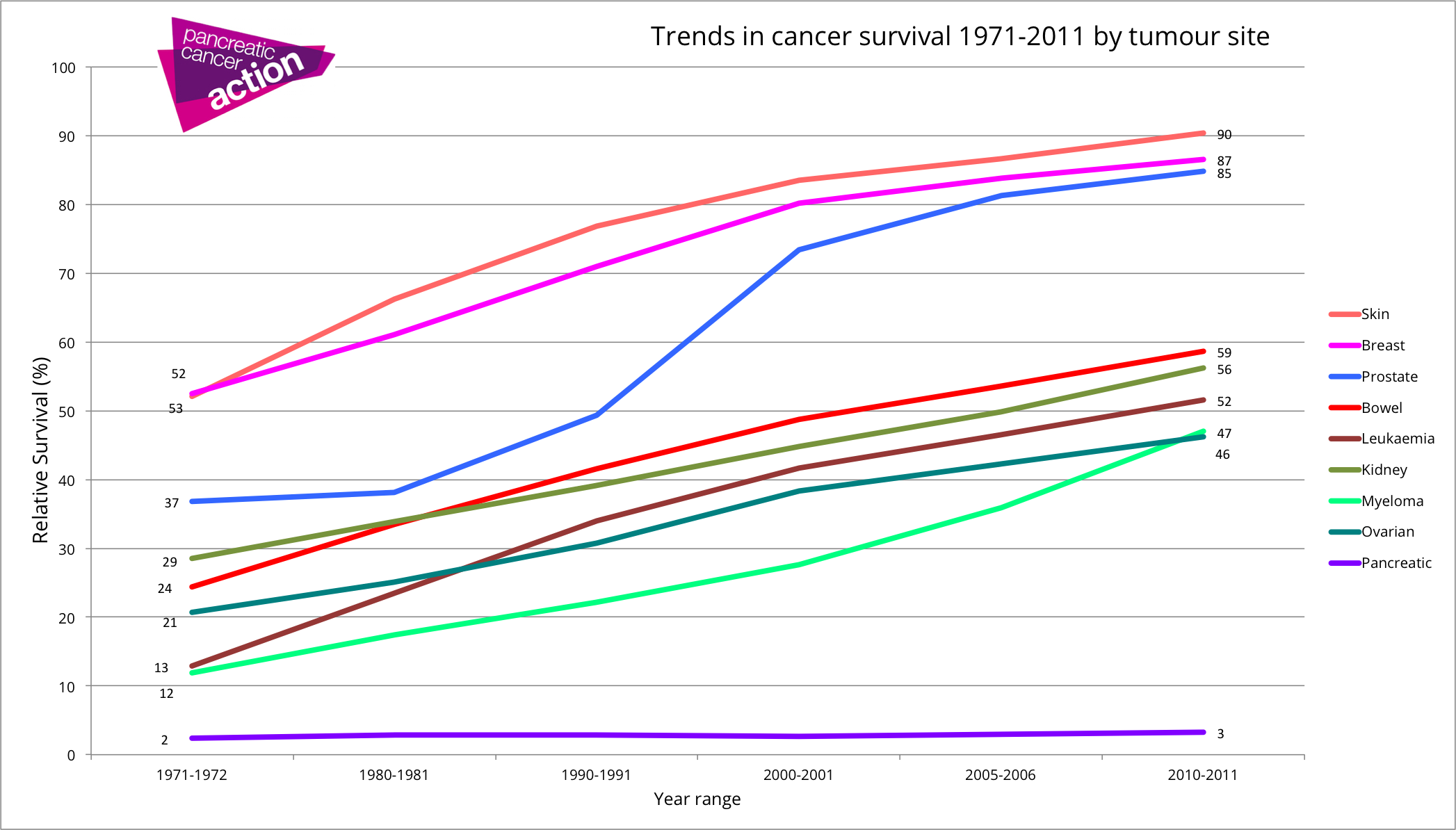